A Quarantine Dolphin Experience in Chile 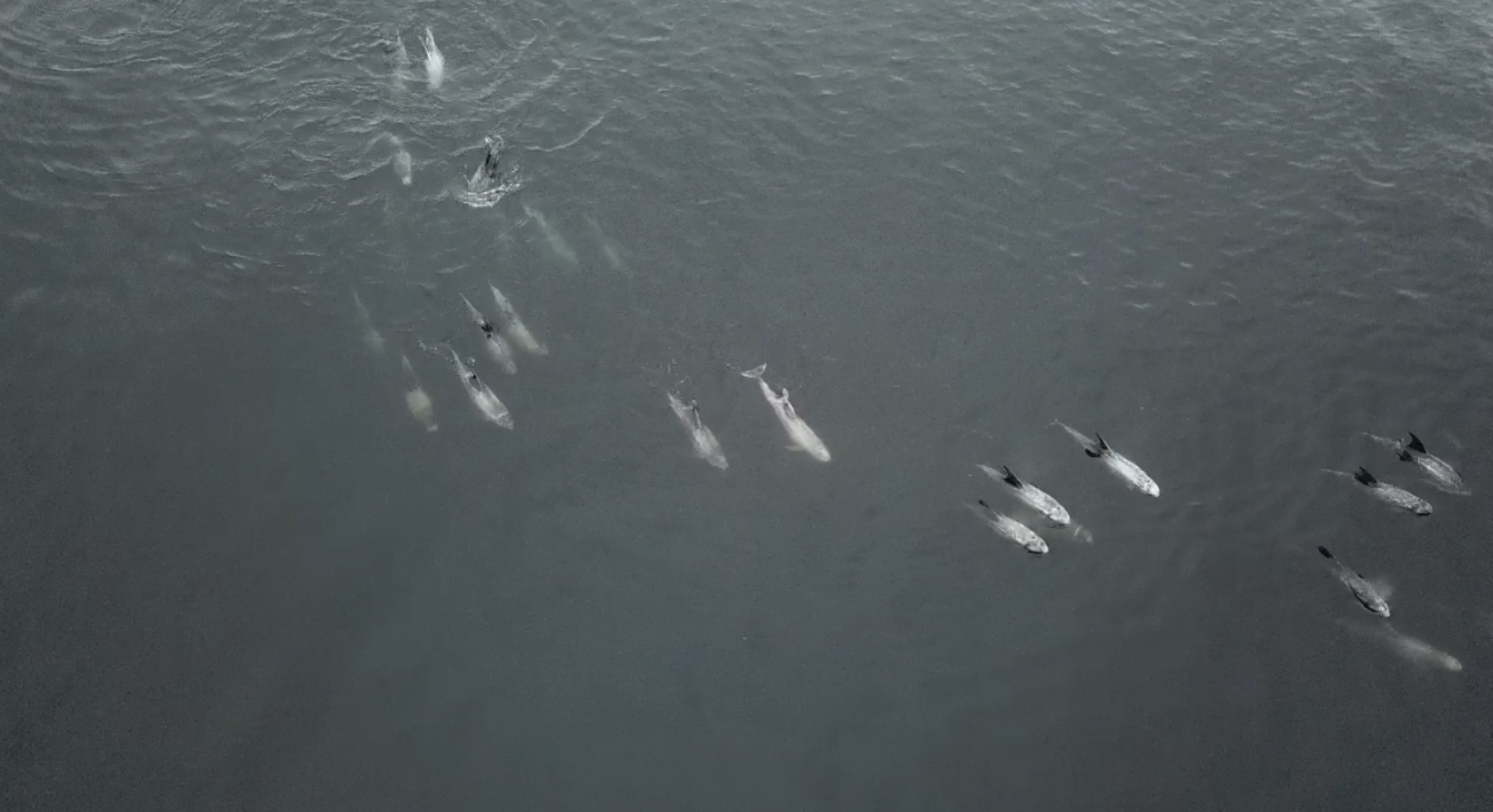 During my quarantine, I have been sheltering for two months in an isolated beach north of Santiago, Chile. Far-flung from my nearest neighbors, and living on the isolated coast, I became deeply and intensely immersed in the daily rhythms of life near the sea. So it was only natural that as I became more active, I also became more aware of the native surroundings. I began to notice and appreciate the variety of birds fluttering in and out of the sea, and how the endemic flora started greening after a long and dry summer. Each day ended with a flawless sunset, and moonsets over the ocean decorated the peaceful nights. A feeling of gratefulness for the seductive environment provided a much appreciated sensation of relaxation and oneness with the earth. The local news featured wild pumas who brazenly walked down the streets of Chilean cities, as well as majestic condors who once again soared over populated regions, now muted from the noises of the modern world. It felt like all humans retreated to their homes and wildlife celebrated by returning to their rightful places on the planet.

With my inflatable stand-up-paddle (SUP) board, I explored the ocean every day that conditions allowed. Each time I went farther and farther seeking new adventures and the pleasure of being in close proximity to sea creatures including huge pelicans and several varieties of cormorants, whose silhouettes created shapes and shadows against an orange sky and golden sunshine. On days when the sea appeared calm and weak, fauna were the most active and visible.

One morning, I saw what I thought was a whale, which inspired me to be extra alert to all marine life. A few days after the possible whale spotting, I clearly saw dolphin fins just a short distance from me. The ocean was glassy, and I paddled a long distance to the south without seeing anything. The ocean was so calm and the water so clear that I felt as if I were flying over the SUP board. I could see about a dozen meters to the bottom of the pure seawater, and I continued paddling, embracing the deep connection with nature. I saw a couple of playful sea otters and many sea lions; some of whom followed me for a quite a while. Suddenly, all my senses alerted to a wet air whistle behind me. I turned around and for a few seconds I saw a dolphin about 3-4 meters in length, breathing about 15 meters from me. It was a magical moment. I can't describe the feeling to be alone with such a magnificent creature in the sprawling ocean. But this was just the beginning.

Early in the morning, a few days later, I woke up to hear my friend yelling: Dolphins! Dolphins! It appeared that many dolphins were fishing only 500 meters offshore. I set up my drone and flew it over the ocean and found them. There were about three huge pods of 40 dolphins each! Although I was thrilled to be filming, something was telling me, "you are losing the opportunity to paddle near them." After I took several images, I quickly went to my board, paddling fast and effortlessly over the smooth ocean, enjoying every second as I ventured farther out than any of my previous trips. While I saw several sea lions and cormorants (Black and Imperial) I did not see any dolphins. So I started paddling back, thinking I had lost them, but still happy to be there. All of a sudden, about 100 meters from me, dozens of fins appeared, swimming slowly to the south. I could see many dolphins swimming in circles getting nearer and nearer. First at 20 meters, then 10, they didn't appear scared or disturbed by my presence, although I thought it would be best to respect their space and avoided getting too close. In spite of the clear skies, I felt little splashes around me as if raindrops were being deflected from the surface of the water. I was floating in a patch of thousands of tiny fish jumping all around me. The dolphins fed on the small fish until I noticed that I had drifted into the center of the pod with only a few meters between us. I could hear dolphins breathing all around me, creating a harmonious orchestra of natural sounds. I felt utterly blessed. I was with them for a long time before they left and I began to return to the shore. While I was on the way, another unbelievable event occurred. Even after I thought I had experienced the best day ever, a second pod of sloshing dolphins passed me at high speed, playfully jumping up to 20 meters in the air, as if to say "farewell," until we meet again!

When I reached the beach, I knew I would remember these experiences in quarantine as some of the happiest times of my life. 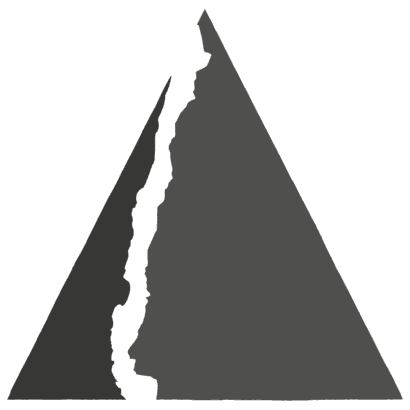